Summer and "winter" in Spain

Long time no hear...
Easter was in Spain, in Pyrenees. We went to visit Txell and Thomas, stayed one day in Mataro, went to Tossa, then on Good Friday we went to Queralbs for hiking to Nuria.
It was a really great time and we had fun, although when we left HH it was 25C and sun, and in Pyrenees in the best case we had 13C...
Anyway, here is some evidence: 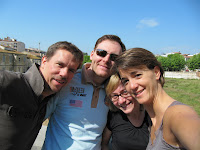 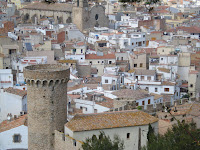 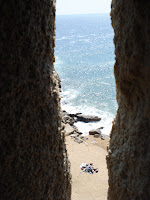 When we arrived to our apartment in Queralbs, we decided first to have a shorter hike to one famous waterfall...The hike was nice and not demanding. Ended up with late lunch incl. our pasta salad (which lasted forever!!!): 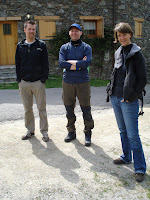 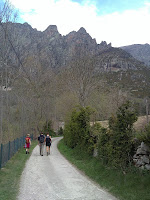 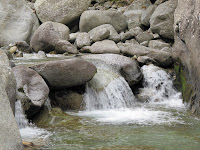 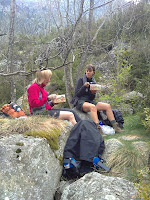 After the hike we went around Queralbs. A super cozy little village, with a specific architecture for Pyrenees region. Really nice although tiny. 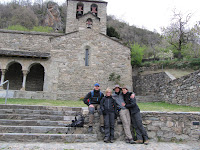 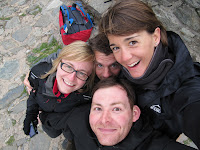 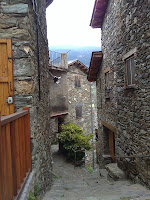 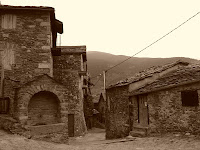 In the evening we had BBQ (OK it got super late) and played cards. Fun! 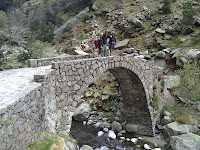 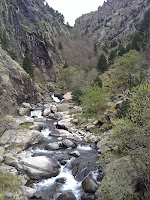 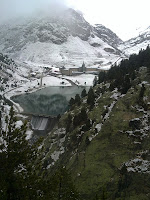 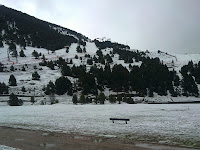 After lunch in Nuria we took train down and wanted to visit a nearby village. And then Txell noticed that she lost her super duper hi-tech smartphone.... Thank God Alex sort of had a memory of where it could be. So in rush they went uphill with the train, train personnel helped to spot the phone and get it to the train station, it was a lot of stress but at the end everything turned out fine. Txell got her phone, they managed to come back with the last train. The day was saved! :)

In the evening we did "beer hiding" (as Easter tradition of egg hiding) - Txell and me hid 12 beers for Alex and Thomas. And wow! they found all but one!!! After more than 1 hr or so...But still. 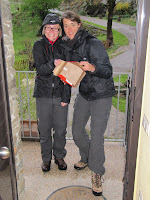 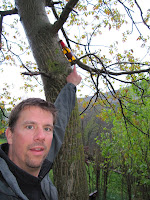 And the grill masters: 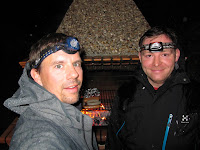 Then Sunday we left. First with a short stop in Ripoll. Then off to the airport. It was such nice holidays!!! we had really fun, despite the weather!!!
Monday we had a day off in HH. Enjoying sun.

This weekend we have Alex's dad here. So there are some outdoor activities, including a BBQ with friends today.
Upplagd av Karolina kl. 7.5.11